What can you do when a new generation needs a new classroom?

Gen Y (popularly known as Millennials), born between the years of 1980 and 1996, now comprise 35% of the workforce in the U.S. Meanwhile, Gen Z (born 1996 onwards) is poised to become the world’s largest population this year. Every new generation learns and mirrors some characteristics of the previous one while simultaneously developing their own unique beliefs, attitudes, values, and behaviors. This is because the world is constantly changing and the generations with it. The question for educators that want to keep the new generation engaged is, what should they change and what should they keep the same?

Millennials and Gen Z spend on average about 15 hours per week on their smartphone.

Take, for example, the fact that Gen Z spends on average about 10 hours a day on their smartphone. Even more surprisingly, members of the Gen Z cohort actually spend more time on their smartphones than even their computers. On top of all this, every nine in ten U.S. teenagers have access to smartphones. This trend reveals the increasingly influential role that smartphones play in the younger generations’ lives, being both accessible and entwined with their daily lives.

If a new way to consume information arises, then naturally an old way must diminish.

If a new way to consume information arises, then naturally, an old way must diminish. Traditionally, textbooks and lectures dominated as the most popular means of distributing class material. However, with the change in behaviors owing to technological influences, students reportedly have shorter attention spans due to the distractions caused by smartphones. What this means for educators is that the effectiveness of traditional methods needs to be investigated. If students are dependent on and comfortable with their smartphones, what can be done to change this technology’s negative effects?

Some argue that phones should be banned in the classroom altogether.

Some argue that phones should be banned in the classroom altogether (examples of such policies can be found in the U.S. and a nationwide ban in France). While others argue that outright banning something doesn’t always fix the problem. There are merits to both sides of the argument. However, an alternative approach would be to leverage the dependencies on technology to create something new. If students are comfortable with technology and are highly familiar with it, why shouldn’t educators utilize this generational perk to improve classroom engagement?

Newly evolved technology-oriented philosophies are doing just that. Educators worldwide are experimenting with ways to incorporate the technology-focused attitude of the newer generations into classroom material and activities. The future is uncertain, but the educational landscape is shifting to accommodate the next wave of students.

Sagar Shetty was born in India and raised in Dubai. He enjoys all things technology and recognizes the impact it can have on education. He will respond to free food and loves chatting about new developments science or education. 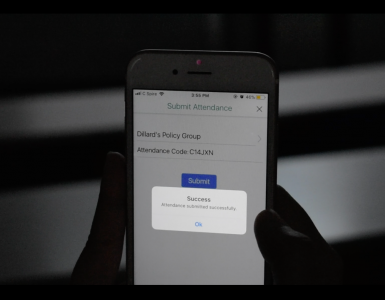 Course attendance is important. Why is taking it so ineffective?

We can all agree that attendance is a fundamental factor for college success. Attending class helps students retain material better, score higher on tests, and be more invested in academic success. According to an... 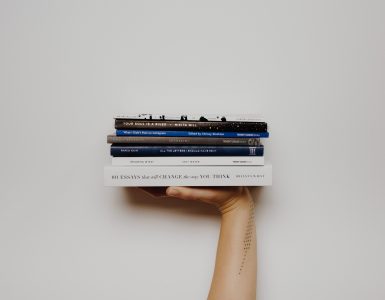 How can you make money selling college textbooks?

For most college student’s financial resources are limited, and even though we would like to eat steak and lobster every night and just throw our books out of the window at the end of every quarter, most of us have to... 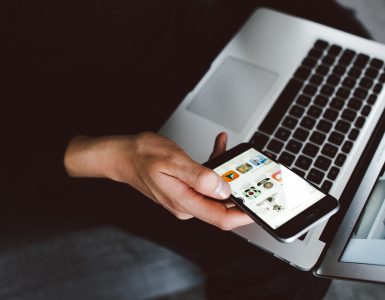 Should you implement technology in your classroom?

Classrooms are set up very similar to how they were 50 years ago – with minimal technology being utilized.  Teachers share their frustration with technology, with the Wi-Fi, with “things not working,” and who are...